Welcome to the Crossroads interview series! My name is Sasha White, and I was fired for my tweets in August 2020. I was accused of “transphobia” by an anonymous user for my critiques of gender identity ideology, and my employer terminated me in under two hours. You can read that story in full detail here.
My goal is to explore the way censorship works not only to silence outspoken people but to influence ordinary people to censor themselves. I hope that this project will give a voice to opinions and perspectives that are not typically included in mainstream narratives.

To receive email updates for this series click here. 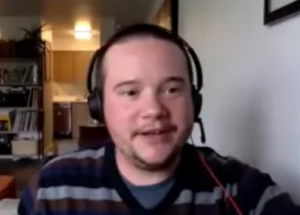 Aaron Terrell is a transman who is critical of gender identity ideology and the trans movement, as well as other elements of woke/identitarian culture. He joins me for a chat about his new Substack, Trans Trending, the comparisons he makes between the religious elements of gender ideology and his own evangelical upbringing, as well as AGP men, the distinction between true transphobia and the oft-thrown accusation of it, and much more.

END_OF_DOCUMENT_TOKEN_TO_BE_REPLACED 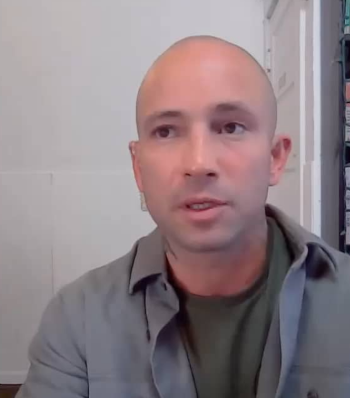 Vincent Emanuele is a community organizer, US Marine Corps veteran, and host of the YouTube channel PARC Media. He is the co-founder of the PARC (Politics Art Roots Culture) Community-Cultural Center, located in Michigan City, Indiana.

Vincent joins me for a discussion about grassroots organizing, class based issues in today’s political climate, and his thoughts on moving the conversation past wokeism or anti-wokeism.

END_OF_DOCUMENT_TOKEN_TO_BE_REPLACED 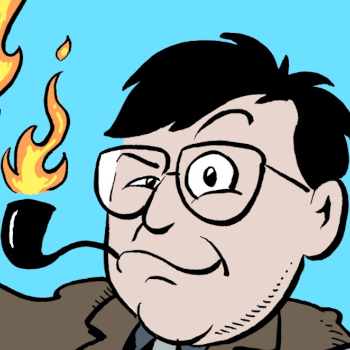 Graham Linehan sits down with Sasha to discuss the recent critique he drew from Jesse Singal and Katie Herzog. Graham talks about his work as a journalist, his response to the accusations from Katie and Jesse, and a variety of things gender critical.

END_OF_DOCUMENT_TOKEN_TO_BE_REPLACED 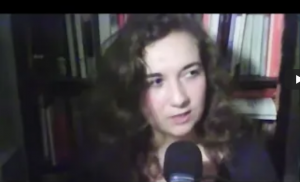 END_OF_DOCUMENT_TOKEN_TO_BE_REPLACED

Kara Dansky is an attorney, public speaker, writer, and consultant who currently serves on the steering committee of the U.S. chapter of the Women’s Human Rights Campaign (WHRC). She also serves as the Chair of the Committee on Law and Legislation for WHRC globally. Kara has a background in criminal justice law and policy, and formerly served on the board of the Women’s Liberation Front.

She joins me in this episode to talk about the push to redefine sex in the law to include the nebulous concept of gender identity, the current court cases where women’s sex-based rights hang in the balance, and how she sees the gender identity ideology movement as a continuation in a long history of male abuse and silencing of women.

END_OF_DOCUMENT_TOKEN_TO_BE_REPLACED 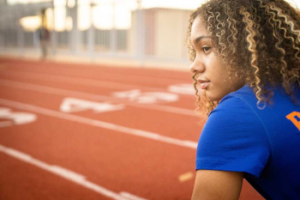 Alanna is one of four athletes, the others being Selina Soule, Chelsea Mitchell, and Ashley Nicoletti, who have filed a lawsuit that would block male athletes who identify as transgender from competing in girl’s sports in Connecticut.

The four girls have been consistently deprived of honors and opportunities to compete at elite levels due to a policy in their state that allows males who self-identify as female to compete in girls’ athletic events.

END_OF_DOCUMENT_TOKEN_TO_BE_REPLACED 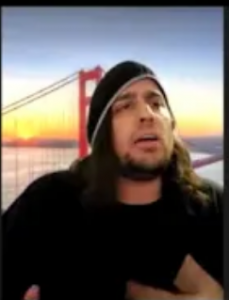 Hamza Watani joins me for an in depth conversation on the nature of identity politics to disrupt conversations around class. We also talk about the super straight movement, gender identity ideology, the wave of anti-woman bullying going on right now and much more.

END_OF_DOCUMENT_TOKEN_TO_BE_REPLACED

“Whenever Women Gain Rights, There’s Always a Backlash Against It. ” -Aja

Aja sits down with me to chat about some recent events in the gender critical world, why she speaks out on this topic, the nature of truth-telling, and whether a cultural shift may be approaching.

We also talk about her first time hearing the word TERF—when lesbian group Get The L Out protested London pride in 2018. After witnessing the event, she began to do some research, and learned that gender identity ideology was demanding that lesbians view transwomen as women. She also tells her firsthand story of a notorious incident, a women’s Labour party meeting near Grenfell Tower where transgender activists in masks set off smoke bombs and harassed the women attending the meeting.

END_OF_DOCUMENT_TOKEN_TO_BE_REPLACED

“Whenever Women Gain Rights, There’s Always a Backlash Against It. ” -Aja 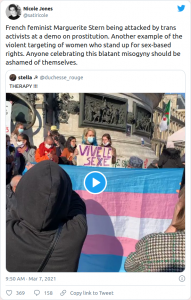 Because the truth is, she took that egg to the face for all of us. For the victims of femicide, whom she was demonstrating for that day, but also for every woman who has been told to shut up by the trans activists who tell us we are not allowed to say what a woman is.

Marguerite is a full time French activist. She founded a collage campaign to raise awareness and speak out against femicide. She also refuses to lie about what a woman is. She knows a woman is an adult human female, she knows that the reason some people are victims of femicide is because they were born with a female body. She knows and says out loud that woman is not a feeling, not an identity that a man can don at his will. For this crime, she has been hounded, pushed out of her living quarters, forced out of work, and been physically attacked.