Cancelled for Standing Up For Lesbians: Julia D. Robertson

Cancelled for Standing Up For Lesbians: Julia D. Robertson 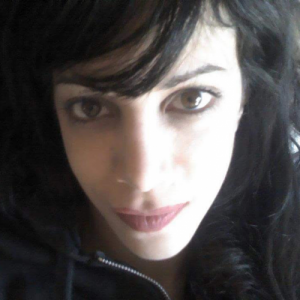 Julia D. Robertson is an author and journalist. She has contributed to Huffington Post, AfterEllen, Quillette, Curve, Feminist Current and more. She also has her own website, The Velvet Chronicle. She has been a long time critic of gender identity ideology, especially as it relates to the transing of young lesbians. She was an early voice of dissent around the idea that minors can consent to medical and surgical transition. Her first novel, Beyond the Screen Door, was published by Flashpoint Publications (formerly Regal Crest) in 2016.

“And I’d do it all the same again. When I die, it won’t matter if I was a best-seller, what’ll matter is whether or not I did the right thing, if I stood in plain sight or chose to lay low as kids who don’t conform to “norms” were pathologized, “fixing” them labeled “progressive.” –Julia D. Robertson

Julia joins Sasha for a conversation about her current ordeal. We also discuss lesbian erasure, gender ideology, and cancel culture.