Animal Rights and the Challenge of Activism
By Felice Basbøll
December 5, 2022 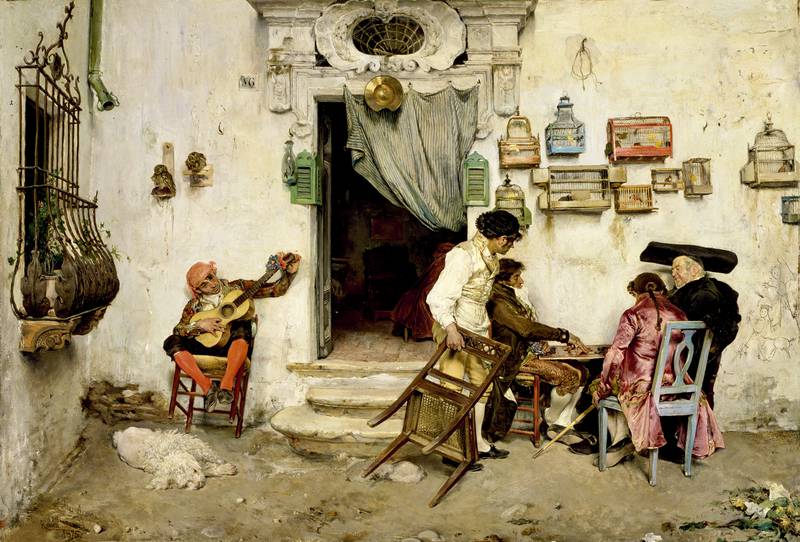 Exasperating as the animal rights movement is, it is also one of the only causes on the left that still explicitly advocates within the framework of freedom of expression. The idea of a “voice for the voiceless” is the common thread that binds the movement together, and most of the activism is centered around discussion, protest, and campaigning for policy change. More left-wing causes should follow this example, but the movement also shows that freedom of expression is a necessary but not sufficient condition for effective activism.

If people weren’t able to criticize vegans and challenge their arguments, nothing would change. Most of the time, people aren’t actively anti-vegan; most don’t think of their decision to consume animal products as an ethical position. Meat-eating is the norm, not an active position, and therefore animal rights activists have no choice but operate within the bounds of free discussion. First, they have to force society to take an active stance by verbalizing justifications for the otherwise unquestioned cultural practices of society, and only then can these views be challenged and discussed. This is only possible in a climate that welcomes debating deeply rooted beliefs.

Furthermore, it is still such a minority position that it is more likely that a pro-animal campaign will be censored, and there are actual examples of this. PETA’s distasteful ‘The Holocaust on Your Plate’ campaign was banned in Germany in 2004. Because of their philosophy on animals, PETA did not believe they were doing anything wrong, despite the outrage of mainstream society. Even though the campaign was off-putting at best, and damaging for the movement at worst, purposeful offense can sometimes be an important tool, and it illustrates the importance of free speech for minority movements.

In some social justice movements, activists become disillusioned by the seeming impossibility of progress, and this is often what leads to calls for censorship of critics. But even more interestingly, there has been a growing trend of focusing heavily on activism fatigue and burnout within the movements. Among anti-racism activists the idea that people should just ‘educate themselves’ often comes as a pushback to criticism of the movement, as if the problem among critics is mainly lack of information. The implication is that it should not be the job of anti-racists to change society. Ideally, that is of course true. It would be wonderful if gay people did not have to fight for their right to get married, and women automatically garnered the same respect as men in society.

But we do not live in an ideal world, and for activism to have any purpose, it is necessarily counter-cultural. Any form of activism therefore inevitably brings ridicule and pushback. If everyone already agreed there would be no point. And this is where the main challenge of activism lies. Often, a movement is fighting against deeply ingrained social and cultural practices, and this only increases the challenge. Animal rights activists are up against traditions and customs around food that have existed for generations, and the food we eat comes with a variety of different complicated identity markers.

If only it was as easy as educating the public about what goes on in factory farms. Paul McCartney is quoted as saying “if slaughterhouses had glass walls, everyone would be vegetarian,” but this is demonstrably untrue. Animal rights activists displaying the injustices of slaughterhouses in public often seems to have the opposite effect, putting people off the cause.

Furthermore, activism is rarely just linked to an isolated position; it comes with an entire identity. In my view, this is the main challenge facing the animal rights movement. People do not want to be convinced, because they do not want to be associated with the movement. Whether this is the perpetual fear of being called a ‘soy boy’ or branded as humorless, people resist the message to avoid the identity group. This increases the challenge. No one wants to be identified with the militant vegan.

But while it is important to recognize and attempt to overcome these challenges, it is pointless to spend too much time wishing they didn’t exist or complaining about them. Any social justice movement believes that their way of organizing society is preferable to the status quo, and good activism is therefore necessarily that which brings about this change. Good activism is effective activism, and for most movements, this means effective at changing minds. That is true for all movements, but because animal rights activists are so clearly fighting for someone else’s rights, they provide a clear illustration of this.

For this movement, the intended change is pretty clear, a reduction in the suffering and exploitation of animals. And while some vegans spend too much time disparaging the ignorance of those who are not yet convinced, there is little room for this being taken seriously. Being annoyed and angry at non-vegans does little for the animals.

The animal rights movement therefore encompasses a wide range of approaches. For some, a philosophical argument for veganism is enough. This is the role filled by thinkers like Peter Singer and more recently Alex O’Connor of the Cosmic Skeptic YouTube channel. But O’Connor himself recognizes that not everyone is moved by a drive for philosophical consistency, and therefore advocates a diversity of approaches.

Some need visual representations and soundbites, and this is where PETA seems to put most of their resources. While offensive, the organization draws massive support, and for many, the disgust evoked by their campaigns trigger the last push to change their behavior. Vegan activists are found anywhere on the spectrum between these two. There are the Socratic discussions carried out by Earthling Ed, or Anonymous for the Voiceless with the by now recognizable Cubes of Truth. Crucially, there is an ongoing discussion within the movement about which tactics are most effective, and a refusal to give up because it is hard.

Despite the seeming futility, animal rights activists continue their struggle. And mostly, that is due to an inherent belief in the ability to change minds that is largely lacking in other movements. In my view, this comes down to the fact that most proponents of the cause remember a time where they were not convinced of the position. People who are fighting for women’s rights today have most likely never been sexist. But most vegans used to eat meat, and this leads to a better understanding of the other side.

The fight for animal rights only moves forward if people change their views on animals. Therefore, free discussion is necessary, but it is not enough. The formation of beliefs is deep, experiential, and culturally defined. However, recognizing this is not a cause for giving up the fight and resorting to censorship, but rather trying to work around the challenges and continue in spite of them. Effective activism is about more than being able to make arguments, it is about being able to make them well. A free speech culture only ensures the first of these, the rest is up to the movement. Navel-gazing and self-pity are not going to help any cause. If we are truly interested in bringing about change, we have to face up to the difficulty of changing society instead of just complaining about it. 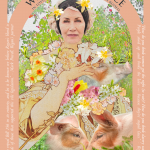 For well over a year, all eyes have been on the pandemic. While we have been singularly focused on the pandemic, another global tragedy has been taking place, though this tragedy has been happening for many years, its existence well-known, but conveniently ignored. It’s all around us, and has been normalized to such a point where any mention of it is met with denial, justification, ostracization, and anger – not anger on behalf of those suffering, but anger towards the messenger who is making the suffering known. 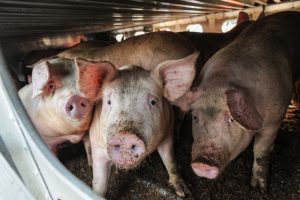 Trigger moments in human history awaken us to injustice and turn the tide of public perception. What happened in Waterloo, Iowa may not have been a watershed moment but as far as human folly, it was a doozy.

Between March and mid-April 2020, as the pandemic surged, managers at the Tyson Foods plant in Waterloo lay bets on how many employees would fall prey to COVID-19. This, while the brass told workers they had “a responsibility to keep working in order to ensure Americans don’t go hungry.”

Every day we learn more about our home planet’s fascinating cohabitants: we know that mother pigs sing to their piglets while nursing; we know that chickens form complex social hierarchies; we know that dolphins have the longest memories in the animal kingdom; we know that birds can sing a wide range of complex songs, each with its own specific meaning; we know that when a goose’s mate dies, its partner will remove themselves from the flock and mourn for life.