Raquel Rosario Sánchez, a feminist writer, campaigner and researcher, is the most recent recipient of the Plebity Free Speech Fund.
Sasha White
June 25, 2021 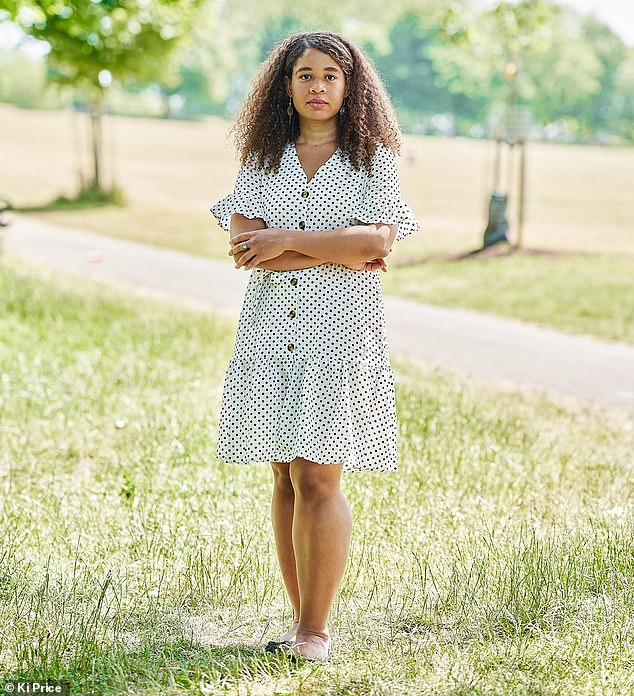 Raquel was awarded a grant this week due to her need for support amidst the targeting she has faced as a result of speaking up for women’s rights to free speech.

Raquel told her story in detail in an interview with Plebity last December. A PhD student originally from the Dominican Republic, Raquel began to be targeted by transgender activists after she agreed to chair a meeting for the organization Woman’s Place UK. Raquel described the abuse she faced:

“Transactivists students, who come from elite backgrounds in the top UK universites, felt it necessary to hound me in every single feminist event I participated. I refused to shut up and was determined to continue speaking about women’s rights. I was libeled, bullied and harassed all over the country, usually by the same trans activist students who would follow me from town to town. At one point, they  distributed a pamphlet encouraging fellow students to yell “SCUM, SCUM, SCUM” at me while I was going to give evidence to the targeting I was receiving. These people encouraged each other to physically harm me, including to throw eggs at me, “milkshake” me and punch me. My sole crime, to this day, is that I refuse to be silent while I’m witnessing the normalization of violence against women in public discourse.”

The University of Bristol failed to protect Raquel, treating her like a perpetrator and subjecting her to cross examination while letting her harassers continue to target her, unquestioned and undeterred. She told Plebity that she could never have accepted the University’s offers to settle the matter with money, and she is instead proudly standing up for women everywhere by bringing a legal case against the University. You can donate to Raquel’s legal battle here.

To support the Fund and join us in fighting back against cancel culture, subscribe to us on Patreon, where you will also receive exclusive articles and videos, or make a one time donation on our GoFundMe page.