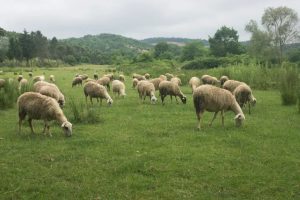 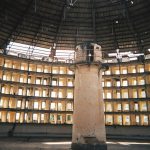 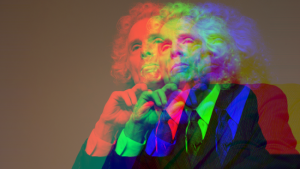 Over the past several months, many of these reputable voices – including high-profile journalists – have been jumping ship from their safe, cushy jobs to join Substack, a newsletter-based subscription platform, to escape the onslaught of ideology, censorship, and rigid editorial control.

The democratizing potential of the Internet echoed across the world: it was seen as a true equalizer, a force for good, and one that looked the same everywhere irrespective of one’s geographical location -- it defied all territorial borders. This vision was hardly seen as radical or controversial. Quite the opposite, it was widely embraced among tech circles, even by the likes of Microsoft. 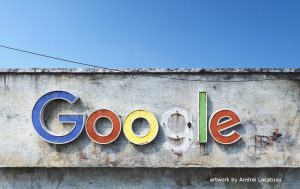